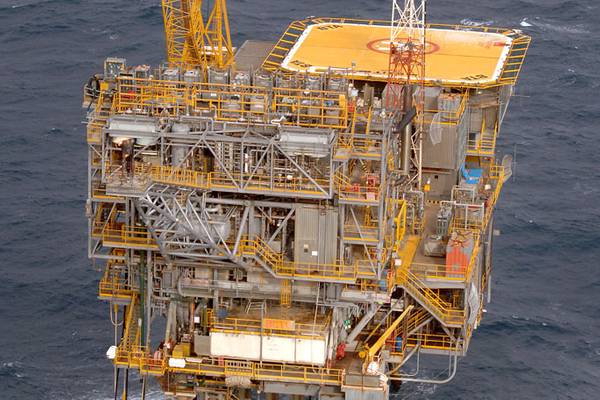 Chief Executive Darren Woods, who took over the helm two years ago, has spent billions to buy production, build new pipelines and expand refineries after a series of costly misfires on deals under predecessor Rex Tillerson.

Woods, who will address Wall Street analysts on an earnings call Friday for the first time as CEO, has been pleading with investors for patience as he restructures its sprawling businesses. The Exxon veteran replaced Tillerson, who became U.S. Secretary of State in February 2017, and reorganized Exxon's refining operations that year.

Exxon, which has spent heavily on U.S. shale and deep-water blocks in Brazil and Guyana, has posted lower output in nine of the last 10 quarters.

"I am skeptical that this decision will make any real difference in practical terms," said Pavel Molchanov, an analyst at Raymond James. He cited hurdles and a sharp drop in output in a gas field in the Netherlands that accounts for 2.5 percent of Exxon's total production.

The reorganization will fold seven companies into three as of April 1, merging units for production, exploration, development, gas and power marketing, and others.

"Our focus is on increasing overall value by strengthening our upstream business and further integrating it with the downstream and chemical segments," Senior Vice President Neil Chapman said in a statement.

XTO Energy, which Exxon acquired for $41 billion in 2009, will be part of Upstream Oil & Gas, a spokesman said.

One of the new business units will oversee its existing portfolio of exploration projects, and handle future acquisitions. Analysts have been pushing Exxon to sell some assets to improve returns.

Analysts expect Exxon to earn $1.08 per share for the fourth quarter, excluding one-time items, according to Refinitiv data.