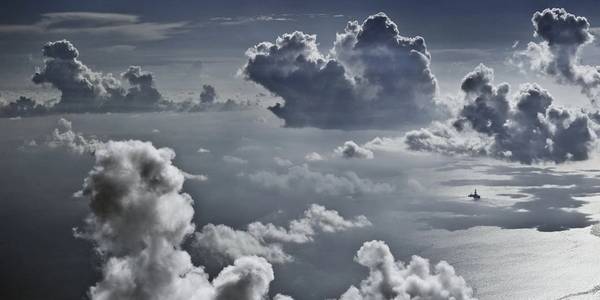 Schlumberger signed a contract worth over $200 million with oil major Equinor to manage an offshore rig as part of a drilling program in Brazil's offshore Campos oil basin, a person familiar with the matter said on Thursday.

The deal would be the first time an oil services company replaces a drilling-rig contractor, the person said, adding pressure to offshore drillers still reeling from an industry-wide contraction.

"Schlumberger will provide the full scope of well construction services, drilling management services, and advanced digital technology solutions," according to a company document seen by Reuters ahead of its scheduled publication on Friday.

Schlumberger, which is to report fourth-quarter results on Friday, has turned to the more lucrative business of managing large projects to boost its sagging results. It is forecast to earn 36 cents a share on revenue of $8.04 billion for the quarter ended Dec. 31.

Equinor last June awarded Schlumberger a contract to drill the 22 wells in the Peregrino field in the Campos offshore basin.

Equinor, formerly known as Statoil, has been expanding its presence in Brazil, proposing to invest up to $15 billion in Latin America's top oil-producing country, as output is expected to drop from aging oilfields off the coast of Norway.

The company paid up to $2.9 billion in 2017 for a 25 percent stake in the Roncador field, one of Brazil's largest oilfields, aiming to boost output by around 500 million barrels.

Equinor began producing from the Peregrino field, where Schlumberger will manage the drilling rig, in 2011. The field contains an estimated reserve of 400 million barrels of recoverable oil, according to its website.

The Equinor-operated Peregrino II development is on track to start production at the end of 2020, with its break-even price reduced to below $40 a barrel versus the original estimate of $70, the company has said.