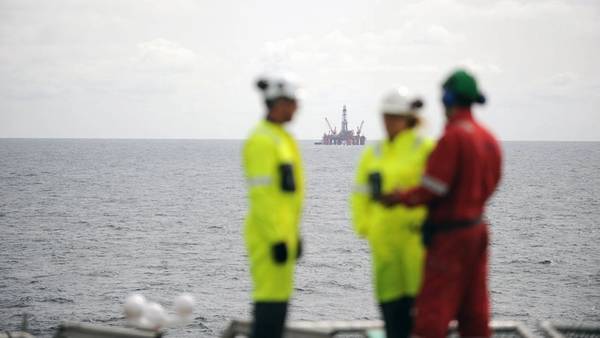 Norwegian energy major Equinor has been awarded 29 new licences by Norway’s Ministry of Petroleum and Energy as part of the Award in Predefined Areas (APA) for 2018 – 13 licences as operator and 16 as partner.

Norway's government says it awarded a record 83 licenses for exploration in mature areas of the Norwegian continental shelf, in a welcome sign of continuing interest in the country’s oil sector.

“The APA rounds are important for Equinor to maintain exploration activity and replenish our portfolio on the Norwegian Continental Shelf (NCS). We are pleased with this significant addition of opportunities to our exploration portfolio,” says Nick Ashton, senior vice president for exploration in Norway and the UK.

In the APA 2018 awards, announced by the Ministry of Petroleum and Energy today, Equinor is awarded 7 licences in the North Sea, 16 in the Norwegian Sea and 6 in the Barents Sea.

“Equinor is committed to a high exploration activity on all parts of the NCS. These awards fit with our strategy to maximise value creation through existing infrastructure and test new ideas that could create growth options. In line with our NCS roadmap, we have an increased focus on gas opportunities and that has also been reflected in our application and today’s awards,” says Nick Ashton.

The high number of new licences is on level with the last years’ APA awards for Equinor.