Iran Will Not Comply with 'Illegal' US Sanctions -Oil Minister 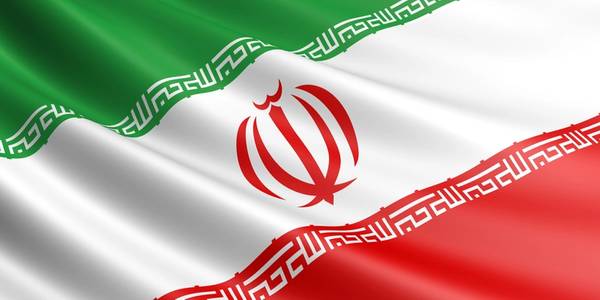 Iranian Oil Minister Bijan Zanganeh said on Thursday U.S. sanctions against his country were "fully illegal" and Tehran would not comply with them.

Zanganeh, speaking at a joint news conference in Baghdad with Iraqi Oil Minister Thamer al-Ghadhban, said Iran would not discuss the volume or destination of its oil exports while it remained under U.S. sanctions.

Ghadhban said Iraq had not yet reached an agreement with Iran to develop joint oilfields. He also said the decline in global oil prices had stopped and that he expected them to improve gradually.