New Jersey based marine engineering firm Martin & Ottaway together with industry partners, has formed a new company, SurfWEC LLC, that will develop Wave Energy Converters (WECs) using patented features that are expected to increase energy recovery rates by an order of magnitude over legacy WEC systems.

The marine consultancy firm said in a press release that SurfWEC has broken through the barriers holding back wave energy recovery technologies from successfully and economically harnessing power from ocean waves.

At the formation reception of SurfWEC at the New York Yacht Club on December 14, 2018, Chief Technology Officer Michael Raftery said: “The formation of SurfWEC is a unique opportunity to take a big tent approach to the deployment of these wave converters. There is so much wave power out there and to be able to use this power to develop a sustainable energy economy is a dream come true. I am particularly excited about the economics of co-location of SurfWECs with offshore wind projects.” 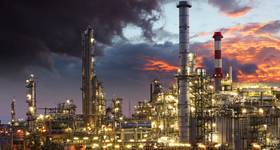 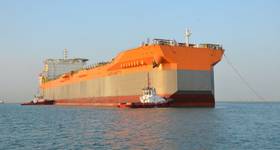