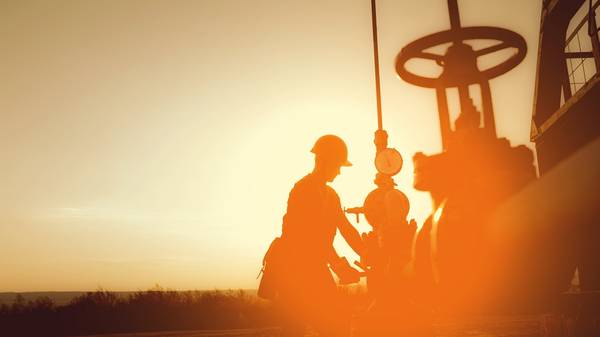 Oil futures have gained about 10 percent since last Monday.

Prices drew support from an agreed supply cut by the Organization of the Petroleum Exporting Countries, as well as some non-member countries such as Russia and Oman.

OPEC and its allies are trying to rein in a surge in global supply, driven mostly by the United States, where production surpassed 11 million bpd in 2018. Record high crude oil production <C-OUT-T-EIA> has pushed up U.S. inventories.

"The oil market continues to rally as the OPEC and non-OPEC production cuts are taking effect, reducing the oversupply situation that we've been seeing in the market," said Andrew Lipow, president of Lipow Oil Associates in Houston.

Shares have risen on expectations that trade talks this week between the United States and China will ease a trade dispute. Disruptions to trade undermine prospects for economic growth and oil demand.

Goldman Sachs said in a note it had downgraded its average Brent crude oil forecast for 2019 to $62.50 a barrel from $70 due to "the strongest macro headwinds since 2015".