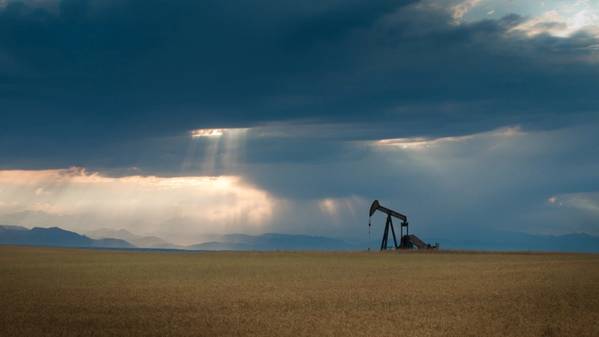 U.S. energy firms added oil rigs for a second week in a row even as oil prices fell to 1-1/2-year lows and headed for losses of more than 20 percent this year.

For the month the rig count fell by 2, its first decline in six months. But for the quarter, the count was up 22, the fourth increase in a row.

The U.S. rig count, an early indicator of future output, is higher than a year ago when 747 rigs were active after energy companies spent more to capture higher prices.

U.S. West Texas Intermediate (WTI) crude futures were last up 15 cents to $44.76 a barrel, after reaching $46.22 a barrel earlier, though the U.S. benchmark was headed for a third straight week of losses.

Year-to-date, the total number of oil and gas rigs active in the United States has averaged 1,031. That keeps the total count for 2018 on track for the highest since 2014, which averaged 1,862 rigs. Most rigs produce both oil and gas.

(Reporting by Sumita Layek in Bengaluru; Editing by Meredith Mazzilli)