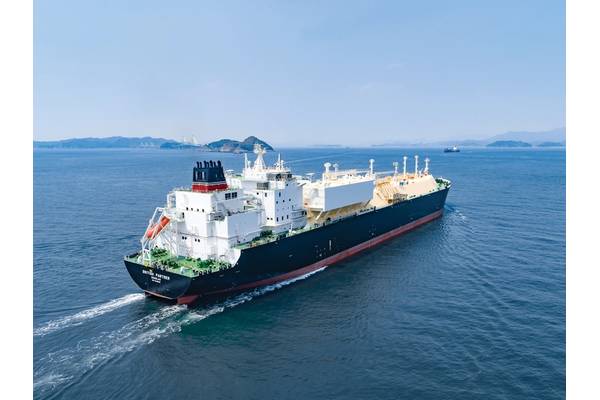 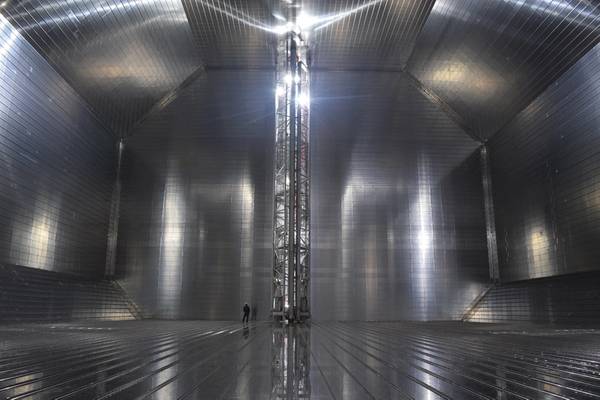 BP Shipping took delivery of British Partner, the first of a half dozen new 173,400 cu. m. capacity liquefied natural gas (LNG) carriers to be delivered through 2018 and 2019 from the DSME shipyard in South Korea.  BP Shipping, which launched a fleet rejuvenation program in 2016 that includes 32 new vessels for delivery over a three-year period, said the six new Partnership class ships will increase its ability to transport LNG in emerging new markets, such as Pakistan, Jordan, Egypt and Bangladesh, in addition to established markets, such as India, China, the U.S. and Australia.

British Partner and the five other 295-m ordered in October 2017 are bigger, more powerful and have a larger carrying capacity than the predecessor vessels they are replacing. BP adds they’re also more efficient and, therefore, more environmentally-friendly and cost-effective, with greater flexibility in terms of the places where they can operate.

Each of the new Partnership vessels is fitted with two M-type, electronically-controlled, gas-injection (ME-GI) propulsion systems and a full reliquefaction system (FRS) designed by DSME.  The slow speed tri-fuel engines, each of which has its own shaft, propeller and rudder, use compressed boil-off gas from cargo tanks as fuel.

While older LNG carriers use boil-off gas to power either steam turbine or dual fuel/diesel electric engines, the Partnership vessels have a five-stage compressor that raises the pressure of the gas from just above atmospheric pressure to 300bar to be sent to the engines for fuel or to the reliquefaction system.

When the reliqufaction plant is in use, up to 70 percent of the gas discharged from the compressor is cooled to a temperature where it returns to liquid form and pumped back to the cargo tanks. BP says these features add to an easy-to-operate system, which burns less cargo gas than its predecessors and improves fuel efficiency by around 25 percent.

The vessels also feature significant improvements in hull design, which improve speed and maneuverability, an exhaust gas recirculation system that reduces nitrogen oxide emissions and a gas combustion system to minimize the potential for releasing methane to the atmosphere.

For waste management, engine room sludges and waste water are processed to minimize the use of the incinerator and galley waste passes through a macerator and shredder, producing slurry that is retained in a tank until it can be safely discharged. Dry waste is treated with shredders, glass crushers and a compactor for baling and landing ashore minimizing ship discharges.

Also, to minimize the threat of piracy, the crew accommodation and engine room structures are designed and built to make it extremely difficult for potential attackers to gain access. Some of the measures adopted include the removal of external means of access to the ship’s bridge and other decks and the provision of metal shutters to external windows.

The new Partnership class tankers have been built big enough to take advantage of the 2016 Panama Canal enlargement – a major global transit route for LNG – their design, technology and environmental improvements mean they are also far more nimble than their Trader and Gem class predecessors. This means they will be able to load and discharge cargoes at a far wider range of LNG ports and floating facilities worldwide, including those that are just coming on line.