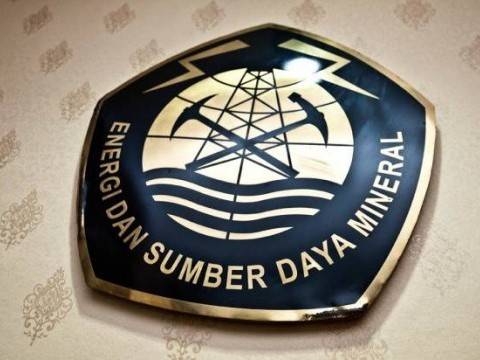 Indonesia has announced the winner of its third bidding round that will operate oil and gas blocks in three locations, Deputy Energy Minister Arcandra Tahar, said on Thursday.

There was no winning bid for Anambas block, located at offshore West Natuna.

Tahar also announced a 20-year contract extension for Medco E&P Rimau, a unit of Medco Energi Internasional, for the Rimau block which due to expire in 2023.

The total oil and gas blocks applying gross split PSC scheme are 36 blocks as of December 2018.

The total signature bonus for the 36 blocks are $895.4 million and firmed commitment of $2.13 billion.