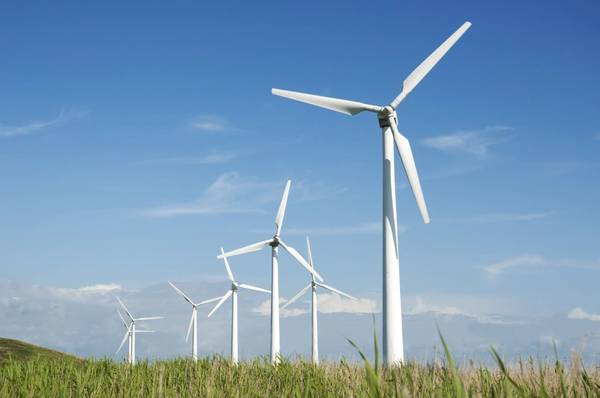 Wind emerged as the most competitive power source in Denmark's first auction where wind and solar competed for state subsidies on equal footing to deliver power at the lowest price.

Subsidies which have underpinned the growth of renewable energy are cooling as governments around the world opt for more competitive contract tenders, favoring project developers that submit the lowest bids.

Denmark, which hopes to end green subsidies altogether before 2030, has adopted new rules under which wind and solar projects compete on equal terms in tender auctions for subsidies over the next two years to cut state support further.

Subsidies awarded to the winning projects in the auction were six times lower than the previous support scheme, according to the Danish energy ministry.

"I am very content with the result of the tender, which underlines how fast the technology development happens and how much it helps when subsidies are put to competition," said energy minister Lars Chr. Lilleholt in a statement.

Project developers who put in the lowest bids for state supports won and the results showed that the average subsidies for the wind projects came in lower than the solar projects.

The winners were three onshore wind projects with a capacity of 165 megawatts (MW) and three solar projects totaling 104 MW. When built, this would cover electricity consumption for 160,000 Danish households, the energy ministry said.

In total, 17 projects with a capacity of 540 MW competed in the tender.

The experiences of auctions this year and next will be used to set up a long-term subsidy scheme and a further 4.2 billion Danish crowns ($640 million) has been earmarked for the 2020-2024 period.