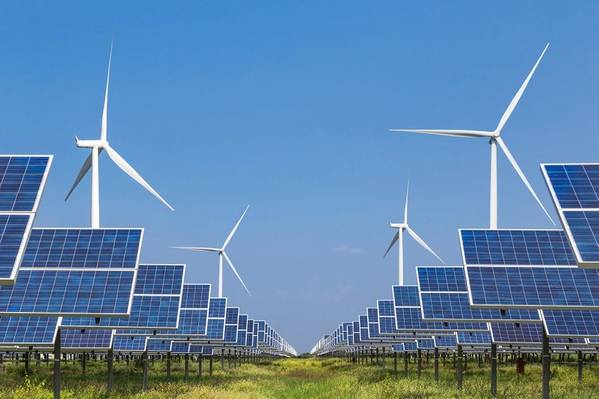 Germany intends to increase energy production from wind and solar farms by a further 8 gigawatts (GW) over the next three years as the government tries to compensate for its decision to abandon strict emissions targets.

The decision was based on expectations that Germany would miss its national emissions target for 2020 without any additional measures because of strong economic growth and higher than expected immigration.

For the past few years, Germany has been increasing power capacity from wind and solar by 5 gigawatts each year. The 8 gigawatt increase between 2019-2021 is additional to that.

The government has set a new goal of increasing the share of renewable energy in Germany's electricity consumption to 65 percent by 2030 from roughly a third last year. 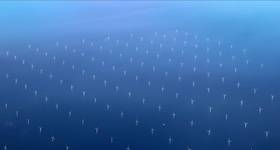