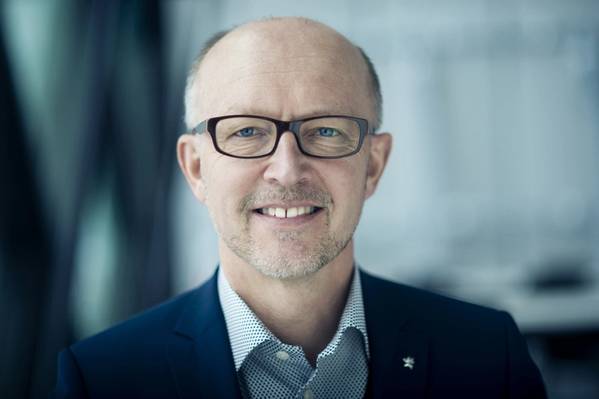 Norwegian oil and gas firm Equinor plans to drill more exploration wells internationally and more onshore wells in 2019 compared to this year, the company's head of exploration said on Tuesday.

"In general, there will be more international activity, and a larger share of onshore activity," Tim Dodson told Reuters on the sidelines of an Equinor conference.

Equinor's plans include high-impact wells off Canada, the United States, Mexico and Brazil, as well as onshore wells in Turkey, Argentina, Algeria and Russia.

Exploration on the Norwegian continental shelf is expected to remain around 2018 levels, 20-25 wells, he added.