Oil Slips as Pessimism Over Supply Resurfaces Despite OPEC Pledge 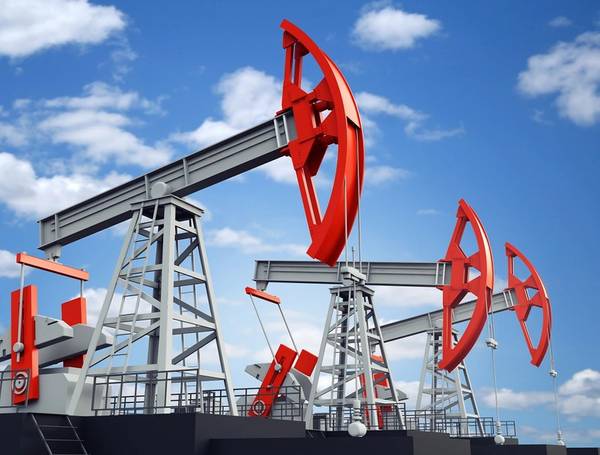 Oil fell on Monday, surrendering earlier gains as investors weighed up the effectiveness of a potential cut in supply from OPEC and possibly other exporters in the face of rapidly rising global output.

The Organization of the Petroleum Exporting Countries, led by Saudi Arabia, is pushing for the group and its partners to reduce output by 1 million to 1.4 million barrels per day to prevent a build-up of unused fuel.

"It appears that the market takes a production cut for granted. We’ll see if it is right after the next OPEC meeting on December 6. It is not unreasonable to anticipate stable prices until then," PVM Oil Associates strategist Tamas Varga said.

Russian Energy Minister Alexander Novak said on Monday that Russia, which is not an OPEC member, planned to sign a partnership agreement with the group, and that details would be discussed at OPEC's Dec. 6 meeting in Vienna.

Brent is almost 25 percent below early October's 2018 peak of $86.74, as evidence of slowing demand has materialised and output from the United States, Russia and Saudi Arabia hit historic highs.

A U.S. decision to grant waivers to some of Iran's oil customers, who faced the prospect of a drop-off in supply from sanctions that came into force in early November, has also helped soothe concern about availability of crude.

A trade dispute between the United States and China is one reason investors are a lot warier about the outlook for oil demand growth next year.

Fund managers cut their bullish exposure to crude futures and options to the lowest since around mid-2017 this month.

Weekly exchange data shows money managers hold a combined net long position equivalent to around 364 million barrels of U.S. and Brent crude futures and options, down from over 800 million barrels two months ago.