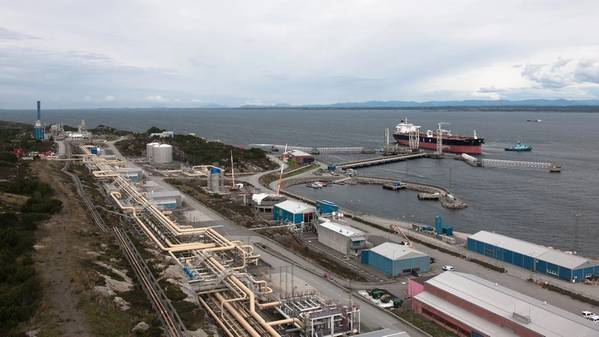 Norway's Sture oil export terminal was operating as normal on Tuesday despite the nearby sinking of a shipwrecked navy vessel, operator Equinor said.

The terminal was shut for several hours last Thursday after the Norwegian frigate collided with an oil tanker near the terminal.

"We are in normal operations. We do not comment on plans," an Equinor spokeswoman said in a text message to Reuters.