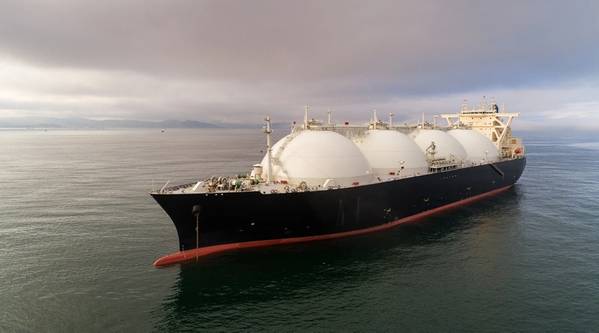 The Philippines has short-listed three different groups to build and operate its first liquefied natural gas (LNG) import terminal and hopes to nominate one by November, its energy minister said on Tuesday.

Short-listed companies were chosen from 18 groups that submitted proposals for the project, Alfonso Cusi told Reuters on the sidelines of the Singapore International Energy Week.

They include state-owned Philippines National Oil Company (PNOC), which is seeking a partner for the project, Cusi said, while Tokyo Gas has partnered with the Philippines' First Gen Corp.

China National Offshore Oil Corp (CNOOC) is also in the running, although it has yet to firm up a local partner, Cusi said. CNOOC has been in talks with the Philippines' Phoenix Petroleum as a partner, he added.

"Hopefully we can have a conclusion on which proposal to accept by the end of November," Cusi said.

The Philippines is expected to start importing LNG to feed gas-fired power plants in Batangas province, south of the capital Manila, as domestic gas supplies from its Malampaya field are set to run out in 2024.

Besides meeting local demand, the Philippines also hopes the terminal would become an LNG trading hub for the region, Cusi said.

"We are already the de-facto transhipment port for LNG to China," Cusi said, adding that large cargoes are often broken up into smaller parcels for deliveries to China via ship-to-ship transfers off the Philippines.

"We should institutionalize this before someone else does."

Bidders have until Dec. 21 to submit eligibility documents to PNOC.

A First Gen spokeswoman said the company has been open to taking in a partner for the LNG project, but she was not aware of any joint venture agreement or talks between First Gen and Tokyo Gas. First Gen operates four of the country's five gas-fired power plants.