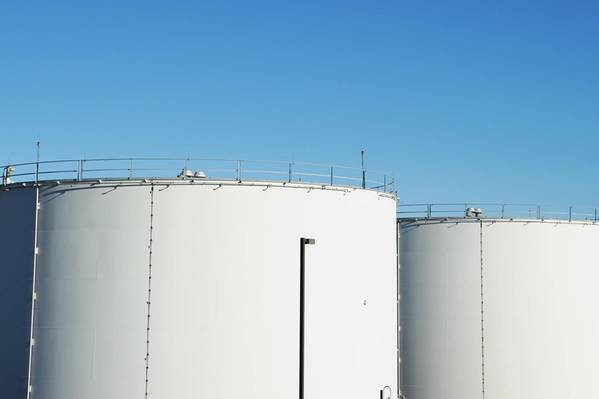 Libya's eastern oil export port of Hariga on Friday was working normally a day after a protest there, port workers said.

otest against the appointment of a government minister, a tribe leader told Reuters..

The port, which is linked to the Sarir oilfield, has been hit by closures in the past caused by protests such as guards complaining about delays in receiving their pay.