Shell to Invest $2 Bln Annually to Explore in Brazil 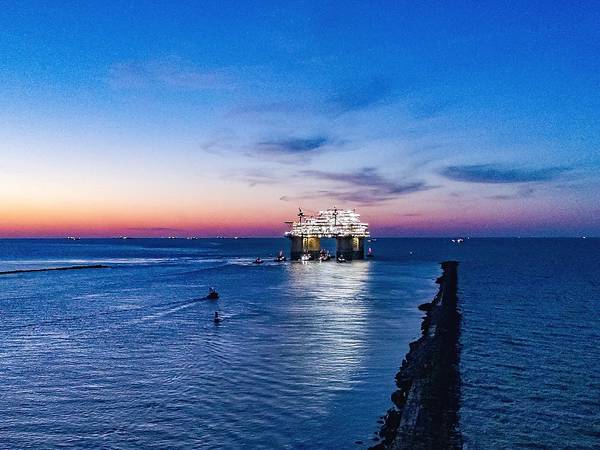 The investment will be made regardless of the outcome of presidential election Oct. 28, Wael Sawan, executive vice president for Shell's deepwater division, said in an interview with Valor.

Shell is the no. 2 oil producer in Brazil, where oil majors have spent top dollar in recent months to lock in stakes in its prolific offshore pre-salt play, where billions of barrels of oil lie beneath a thick layer of salt under the ocean.

Shell did not immediately respond to a request for comment.