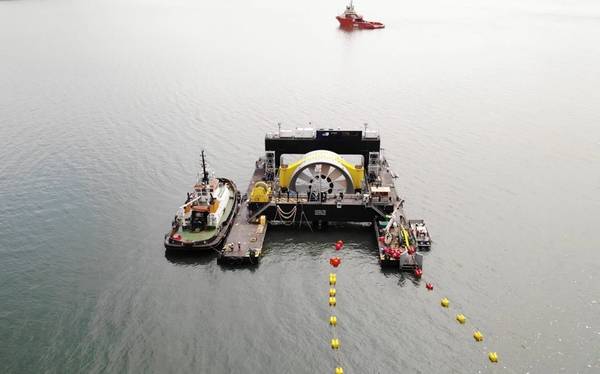 French state-owned bank Bpifrance and oil services company TechnipFMC have filed a complaint against Naval Group for willful misrepresentation, a source close to the matter told Reuters, confirming a story in Challenges magazine.

The complaint was filed in a Paris tribunal after Naval Group decided to wind down its tidal energy division, in which both Bpifrance and Technip had also invested, Challenges magazine wrote.