US Drillers Add Oil Rigs for First Week in Four 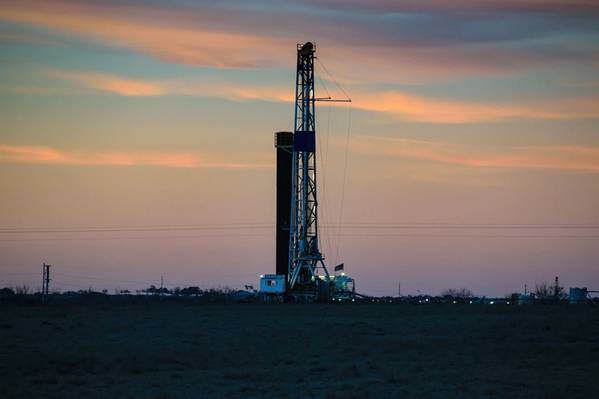 The U.S. oil drilling rig count rose this week for the first time in four weeks even as crude prices tumbled to their lowest in almost three weeks.

The increase is the biggest weekly gain since mid August.

The U.S. rig count, an early indicator of future output, is higher than a year ago when 743 rigs were active because energy companies have ramped up production to capture prices that are higher in 2018 than 2017.

Since June, however, the number of rigs has stalled around 860 as the West Texas drillers that drove the shale revolution in the Permian basin have overwhelmed the region's ability to transport more oil out of the region via pipeline.

More than half the total U.S. oil rigs are in the Permian, the country's biggest shale oil formation. Active units there increased by four this week to 489, the most since January 2015.

Moody's analysts this week said takeaway capacity for oil and natural gas to markets outside the Permian is likely to be insufficient for the region's strong production growth until the second half of 2019 when new pipelines are expected to enter into service.

On Friday, U.S. crude futures were trading around $71 per barrel, putting the contract on track to fall for the first week in five due to a big rise in U.S. inventories and fading concerns about looming U.S. sanction s aimed at cutting Iran's oil exports.

Since 1,063 oil and gas rigs were already in service, the most since March 2015, drillers would only have to add a handful of rigs during the rest of the year to hit Simmons' forecast for 2018.

Year-to-date, the total number of oil and gas rigs active in the United States has averaged 1,021. That keeps the total count for 2018 on track to be the highest since 2014, which averaged 1,862 rigs. Most rigs produce both oil and gas.

The current all-time U.S. annual output peak was in 1970 at 9.6 million bpd, according to federal energy data.