Statfjord A Platform Shut Due to Power Outage 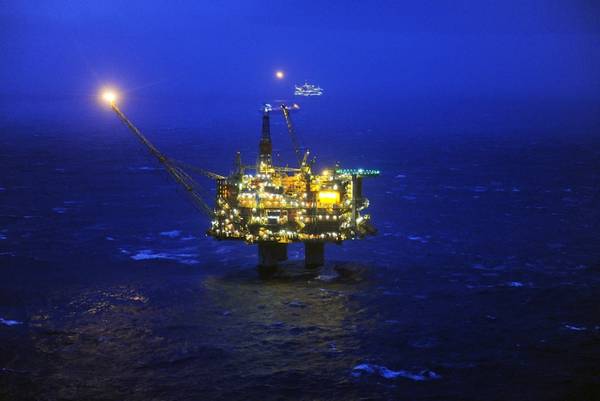 A power outage has shut down production at Equinor's Stafjord A platform in the North Sea and a restart time was as yet unclear, a company spokesman said on Thursday.

"We are still investigating the reasons of the power outage, which happened before midnight," Equinor's spokesman Morten Eek said. "The restart time is unclear."

The company evacuated 43 out of 95 offshore workers from Statfjord A platform to the nearby Statford B and C platforms as a precautionary measure, he added.

The other two facilities were not affected by Statfjord A shutdown and continued to produce, Eek said.