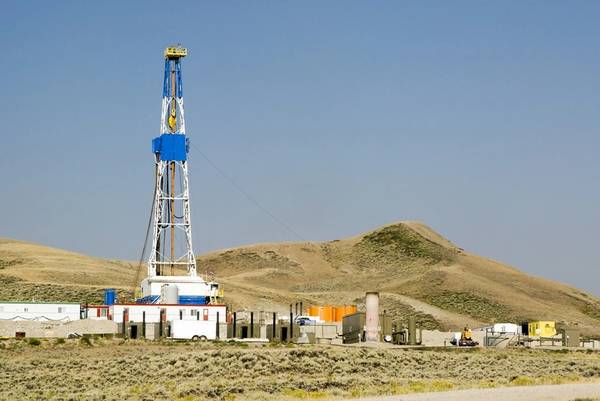 Oil rose on Wednesday, touching a fresh four-year high as the market focused on upcoming U.S. sanctions on Iran and shrugged off a surprisingly big build in U.S. crude stockpiles and reports of higher Saudi Arabian and Russian production.

"Nothing matters between here and Nov. 4," said Bob Yawger, director of futures at Mizuho in New York, referring to the date when U.S. sanctions take full effect. "You just had the biggest draw this year, and the market rallied right through it."

Both crude benchmarks briefly moved lower on the EIA report before reversing course.

"The speculative community took an opportunity to buy on the dip," Yawger said.

Earlier in the session, crude had been pushed lower as Saudi Energy Minister Khalid al-Falih said the kingdom had raised output to 10.7 million barrels per day in October and would pump more in November. The record high for Saudi output is 10.72 million bpd in November 2016.

Russia and Saudi Arabia struck a private deal in September to raise oil output to cool rising prices and informed the United States before a meeting in Algiers with other producers, four sources familiar with the plan told Reuters.

"We see the market is being well supplied," he said.

The Organization of the Petroleum Exporting Countries and its allies have been limiting supply since 2017 to get rid of a glut. They partially relaxed the cut in June, under pressure from U.S. President Donald Trump to cool prices.

But crude still found support from expectations that U.S. sanctions on Iran will strain the ability of other major producers. One analyst said the Saudi plan to pump more would not change much.

"Saudi is still very timid, the market wants to see something more proactive," said Petromatrix analyst Olivier Jakob. "That's why the market is not reacting very much to the different headlines."

By Jessica Resnick-Ault, reporting by Alex Lawler and Henning Gloystein