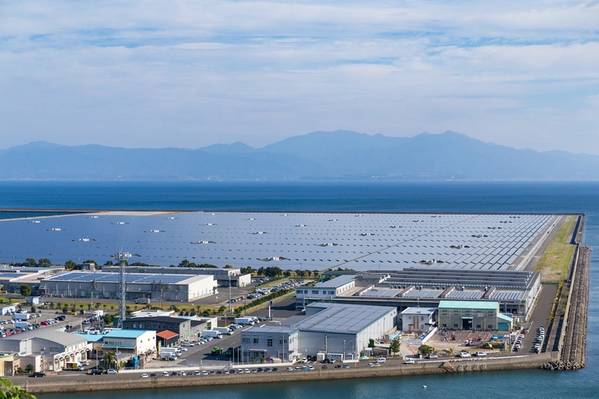 Japan transferred excess renewable energy supplies between two of its electricity regions for the first time since a major shakeup of its power sector, the country's grid monitor told Reuters.

The transfer of excess solar power supplies from the island of Kyushu to Japan's main island of Honshu signals an increase in flexibility in the country's previously regionalized electricity grid as the market opens up to competition.

It was the first transfer since OCCTO was set up in 2015 to monitor the country's electricity grid after the government stripped big power utilities of their regional monopolies and opened the $70 billion retail power market to hundreds of new entrants.

The reforms came in the aftermath of Japan's 2011 Fukushima disaster, when an earthquake and tsunami led to nuclear meltdowns and widespread power outages, and included a government-mandated boost to renewable energy supplies.

Solar power has grown particularly fast on the island of Kyushu, where Kyushu Electric operates, because of plentiful sunshine and available land.

The old regional monopolies, which were left in control of the main transmission grids, however, complained that renewables could lead to grid instability and said interconnections between their networks could not cope with large transfers.

The government changed regulations in 2015, allowing the old utilities to restrict supplies of renewable energy from their solar or wind farms if they deem it necessary to maintain grid stability.

The orders can be made at short notice and without having to pay compensation, however restrictions can only be made after first curbing hydro and fossil fuel power output or transferring excess supplies.