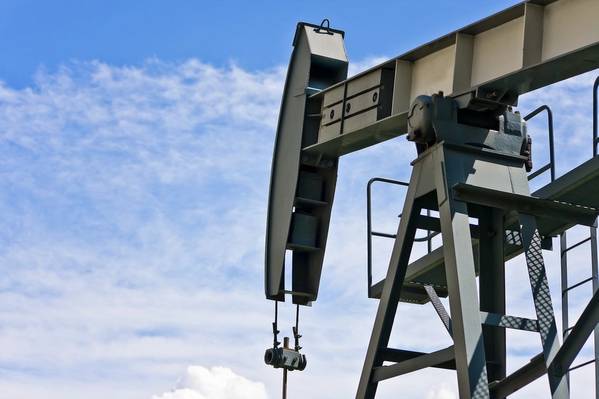 Iraq, the second-largest OPEC producer, is exporting close to 3.6 million barrels per day (bpd) of crude from its southern oilfields, as OPEC and others ramp up output to replace supply shortfalls from Iran and Venezuela, an Iraqi oil official said.

"We are a little less than 3.6 million bpd ... but we can (reach that level)," Ali Nazar Faeq Al-Shatari, Deputy Director of General State Oil Marketing (SOMO) told Reuters.

Iraq's September exports from its southern oil fields are on track to be the highest on record, two industry sources said last week, surpassing the 3.58 million bpd exported in August.

"The increase won't be dramatic. It would be just a slight increase, just to satisfy the market needs. Everybody is waiting what will happen after the U.S. sanctions. We are not opportunists and we are not going to take market share from Iran," said Shatari.

Exports from Iran have fallen as the United States will re-impose sanctions on Iran's oil sector from November to force Tehran to negotiate a nuclear treaty.

To counter falling supply from Iran, the Organization of the Petroleum Exporting Countries (OPEC) and other producers are considering raising output by 500,000 bpd.

Iraq also plans to produce 20,000 tonnes per day of liquefied petroleum gas (LPG) and 15,000 barrels per day of condensate in 2020, Shatari said at the Asia Pacific Petroleum Conference (APPEC).