Europe Gas Trade Volume on Track for Record in 2018 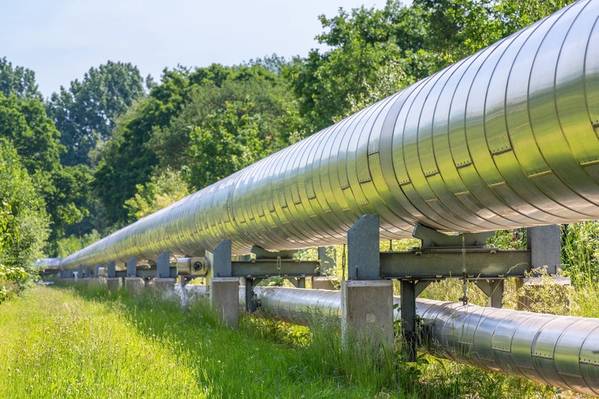 European gas trading volumes in 2018 may beat the record 51,000 terawatt hours (TWh) recorded in 2016 unless unseasonally warm weather prevails for the rest of this year, Prospex said in a report on Friday.

The British research company said slower trading in 2017 was followed by an upturn in the first half 2018 as consumption grew and business on the Dutch gas exchange Title Transfer Facility (TTF) picked up.

Natural gas trading rose by 4 percent year-on-year to 26,000 TWh in January to June across a region of 11 countries monitored by Prospex, it said, adding that the highest volumes were recorded in the Netherlands, Britain, Germany, Italy and France.

Growth eased in the typically slower summer months but the overall strong rise in trading since the start of the year on TTF put the overall market on track for a new record, Nigel Harris, one of the authors of Prospex report, said.

"But that prediction could be derailed if above-average temperatures persist to the end of the year," he said.

Prospex said TTF volumes rose by around 20 percent in January to June, while its British rival, the National Balancing Point (NBP), saw trading contract by more than 10 percent.

Wholesale trading has picked up in recent years as the region's gas resources fall and policymakers encourage trading hubs to boost transparency and reduce prices for consumers.

TTF absorbs pipeline gas arriving from Norway and Russia and on board ships, eclipsing NBP's activities.

These have been declining since 2016 when Britain's vote to leave the European Union accelerated a shift in trading towards the euro-denominated TTF at the heart of consuming regions.

Britain's NBP retains its top position in exchange futures trading but this could slip in a year to two, Harris said.

The trading volume is termed the "churn rate" and is higher than the actual amount of gas consumed. It indicates market maturity, with higher volumes drawing in more participants.

Alongside the top five nations for trading volumes, data was also gathered from Belgium, Austria, the Czech Republic, Denmark, Poland and Spain.