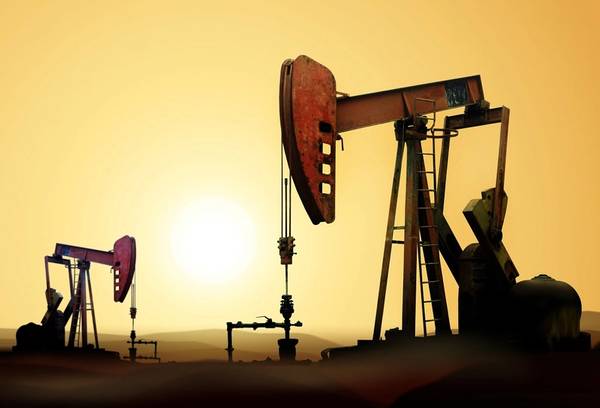 * Directorate General of Hydrocarbons published the list of awards on Tuesday