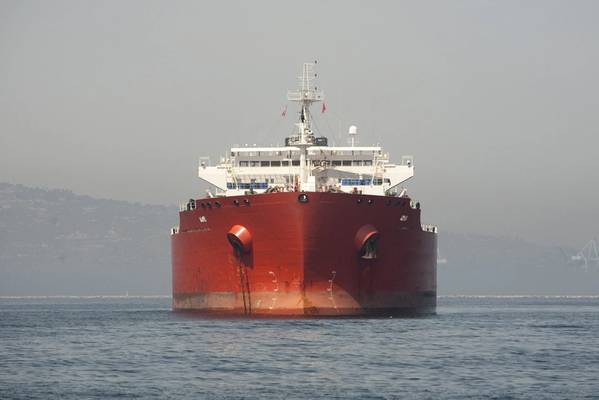 Indian refiners cut imports of Iranian oil last month as they started weaning their plants off crude from the country to avoid sanctions by the United States that are set to take effect in November.

India's monthly oil imports from Iran declined to 592,800 barrels per day (bpd) in June, down 16 percent from May, according to data from industry and shipping sources.

The United States in May said it would reimpose the sanctions after withdrawing from a 2015 agreement with Iran, Russia, China, France, Germany, and Britain, where Tehran agreed to curb its nuclear activities in return for the lifting of earlier sanctions.

The first set of sanctions will take effect on Aug. 6 and the rest, notably in the petroleum sector, following a 180-day "wind-down period" ending on Nov. 4.

U.S. officials said in June they would push countries to reduce their Iranian oil imports to zero. The Indian refiners will want to comply with the limits to maintain their access to the U.S. financial system.

"Trump administration will push for zero crude, condensate and products exports from Iran," said Sri Paravaikkarasu, Head of East of Suez Oil at energy consultancy FGE. "The zero tolerance policy and the pace with which it is moving no doubt concerns Iran’s current crude buyers."

Overall, India's oil imports in June rose 10.1 percent from a year ago to 4.82 million bpd, the data showed. Overall purchases climbed on a higher intake of crude from Mexico, the United States and Azerbaijan. Imports from other Middle East suppliers also increased.

State refiners, accounting for about 60 percent of India's nearly 5 million bpd of refining capacity, lifted 10 percent more Iranian volumes in June compared to May, at about 454,000 bpd, the data from the sources showed. The sources declined to be identified since they are not authorized to speak to the media.

On a yearly basis, India's imports from Iran were 19.5 percent higher, the data showed.

Indian state refiners had cut Iranian oil imports in the 2017/18 financial year because of a dispute over the development rights for an Iranian natural gas field.

However, the state refiners raised their imports in the current fiscal year starting in April after Iran offered free shipping and an extended credit period of 60 days.

In April to June 2018, the first quarter of this fiscal year, India's oil imports from Iran rose by about 24 percent from the previous quarter to about 647,000 bpd, the data showed.

Imports by state refiners during the period more than doubled to about 413,400 bpd from 191,700 bpd, the data showed.

Indian refiners will likely gain more clarity on how much the United States would like them to cut after a meeting with U.S. officials scheduled for July 16 to 17, said an official with a state-run refiner who declined to be named due to the sensitivity of the matter.