China to Cut US Oil Imports Amid Trade Spat 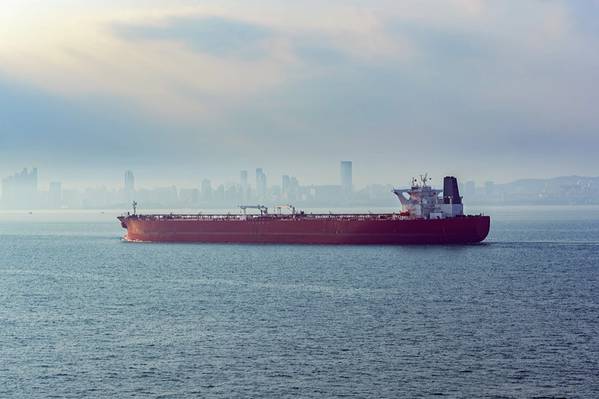 Chinese oil buyers will keep taking crude from the United States through September, but plan to reduce future purchases to avoid a likely import tariff amid a trade spat between the world's two largest economies, multiple industry sources said.

Beijing has put U.S. energy products, including crude oil and refined products, on lists of goods that it will hit with import taxes in retaliation for similar moves by Washington.

Beijing did not specify when it will impose a 25 percent tax on oil, and that gives buyers time to adjust purchases while waiting for the outcome of trade talks, the sources said.

Unipec, trading arm of Sinopec - Asia's largest refiner and biggest buyer of U.S. oil - has been offering U.S. crude, such as West Texas Intermediate (WTI) Midland, to other Asian buyers for July, said three sources with knowledge of the offers.

"They (Unipec) only offer crude for September arrival, that means July-loading cargoes," one of the sources said, although adding that the offer was "quite expensive".

Unipec officials said this was normal trading activity, as the trading unit often re-sells excess crude from its refining system depending on economics and the state of its supplies.

A top trading executive with Sinopec told Reuters the state refiner will maintain its usual import volumes for July-loadings, but can't commit to bookings further out.

"Future purchases (from August-loading onwards) will depend on developments," said the executive, who asked not to be named due to the sensitivity of the subject.

Unipec said early this year that the company expects to trade up to 300,000 barrels per day (bpd) of U.S. crude oil by the end of the year, about triple the trading volume last year.

That will be worth roughly $7.7 billion over the whole year based on $70 per barrel of oil.

"If the tariff is a long-term problem, the U.S. is going to struggle to find a market as big as China," Joe Willis, senior research analyst at Wood Mackenzie said at a Thomson Reuters industry seminar on Thursday.

"I don't see a major impact on our purchasing programme. Cargoes for July loadings are unlikely be affected," said a planning executive with a Sinopec plant that buys 1 million to 2 million barrels of U.S. oil every month.

His plant this week nominated internally with Unipec for an August loading plan that is expected to be finalised a month later, said the planning executive.

China shipped in 3.89 million tonnes, or about 315,500 bpd of U.S. crude in the first quarter of this year, nearly eight times the amount a year earlier and 3.5 percent of China's top crude oil imports, according to Chinese customs. The grades include WTI, Mars and Southern Green Canyon.

Nevertheless, uncertainty over the timing of the tariff and the outcome of U.S.-China trade talks has kept some buyers from booking further ahead. Chinese refineries typically order U.S. oil three months in advance due to shipping distances. "We don't even know whether it will eventually be carried out. What if the U.S. and China compromise and things change overnight?" said a third source, who deals U.S. oil with an independent refiner, adding that his company will stop booking U.S. crude for September deliveries into China.

Sinopec refinery sources said finding alternative supplies won't be an issue as U.S. oil is relatively new to the Chinese market, and can be replaced by North Sea grades like Forties, Middle Eastern supplies or Russia's Urals crude.