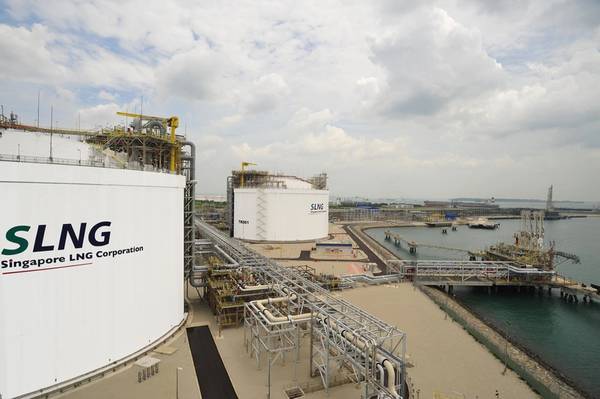 Under the agreement, which was signed on May 30, Trafigura will have access to 160,000 cubic meters of firm LNG storage capacity on a segregated basis for the next 24 months, they said in a joint statement.

It is the second such agreement that Trafigura has signed to use excess LNG storage capacity at SLNG's terminal on Jurong Island off western Singapore. The first deal was signed in 2015.

Through this deal and other services, "SLNG aims to facilitate more LNG trades and market plays out of Singapore, contributing to the development of Singapore as an LNG hub," SLNG chief executive John Ng said in an emailed statement.

The SLNG terminal currently has three 188,000-cubic metre storage tanks and a regasification capacity of around 6 million tonnes per year.

A fourth storage tank, which will add around 260,000 cubic meters of storage capacity, will be ready this year.

Trafigura's head of LNG Hadi Hallouche recently moved to Singapore after being appointed as the company's head of oil in Asia, in addition to overseeing its gas business globally,

Trafigura increased its traded volumes of LNG by 27 percent to 8.1 million tonnes in 2017 after expanding its trading desk, aided by sharp Asian demand growth.