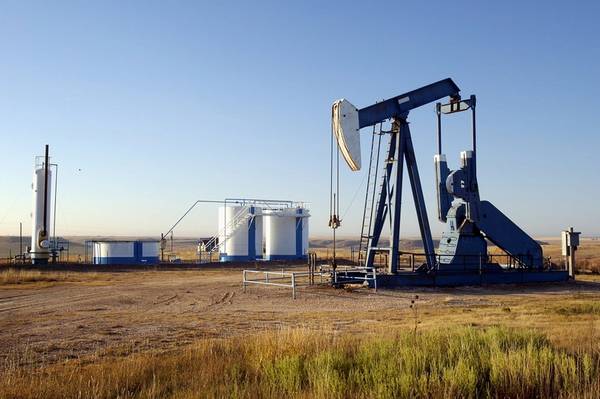 The move by BPCL indicates that refiners will try to frontload their purchases from Iran ahead of a November U.S. deadline for re-imposing sanctions on the country's petroleum sector.

"At this point of time Iranian crude is attractive ... it is faring better than spot cargoes and other crudes," said one of the sources.

Iran has agreed to provide almost free shipping to Indian refiners in 2018/19, an incentive that significantly reduces the landed cost of Iranian oil compared to rival regional grades.

"When the going is good, BPCL thought it should take it," this source said.

BPCL did not respond to Reuters' request for comment.

India is Iran's top oil client after China and was one of the few nations that continued to trade with Tehran during the previous round of Western sanctions as New Delhi follows only the restrictions imposed by United Nations.

So far India's oil imports and payment mechanism have not been hit by the threat of U.S. sanctions.

India's Reliance Industries Ltd, owner of the world's biggest refining complex, plans to halt oil imports from Iran, two sources familiar with the matter said this week, in a sign that new U.S. sanctions are forcing buyers to shun oil purchases from Tehran. Reliance's move is expected to take effect in October or November.

An Indian delegation with officials from the finance, petroleum and foreign ministries will visit European nations for a week from Monday to explore ways to continue to trade with Iran despite U.S. sanctions, a government official said.

European states have been scrambling to save the 2015 nuclear deal and planning a package of economic relief to persuade Iran to stay in the deal.

"Europe has taken a position, which is different this time. This time we are in the same boat," this official said.

"(It's) not only oil imports, we (European nations and India) are also impacted by concomitant things like banking. We will discuss all these and the way forward," the official added.

The Indian delegation's trip to Europe follows the visit of Iranian Foreign Minister Javad Zarif to India this week. India and Iran want to continue their bilateral trade.