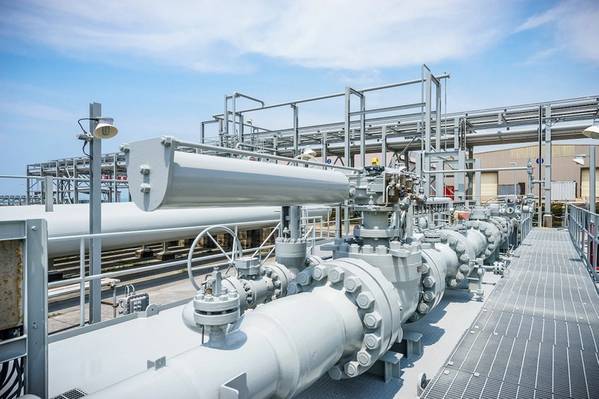 Oil prices fell about 1 percent on Thursday, with expectations building that OPEC could wind down the output deal in place since the start of 2017, due to supply concerns out of Venezuela and Iran.

Novak, speaking in St Petersburg at an economic forum, said he also would meet with Russian oil companies to discuss the oil output deal between OPEC and non-OPEC countries.

Novak said the meeting with Russian oil companies could take place either next week or the week after.

Russia and Saudi Arabia have a common position on the future of the output-cutting deal, Novak said, while Russia's Lukoil said the deal should remain in place but needs to be altered.

"We have a common position," Novak said at the forum, which Falih is also expected to attend.

The Saudi-led Organization of the Petroleum Exporting Countries and other large oil producers, notably Russia, have agreed to reduce output by 1.8 million barrels per day (bpd) until the end of the year.

Some oil market participants have expressed concerns about potential oil shortages amid a production decline in Venezuela and after U.S. President Donald Trump announced plans to pull the United States out of a nuclear deal with Iran.

Saudi Arabia has indicated that it could raise its oil output to offset any potential supply deficit.

Vagit Alekperov, head of Russia's No.2 oil company Lukoil, which produces over 1.7 million bpd, said it was time to raise oil production as prices had hit $80 per barrel, a level not seen since late 2014.

OPEC and non-OPEC countries will meet in June in Vienna to discuss their cooperation and the future of the deal.

"I hope that minister Novak will gather us before the meeting ... the oil price at $80 is already high," Alekperov said.