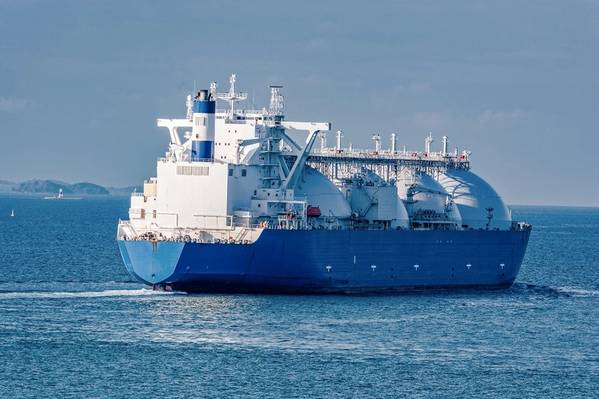 Indian gas utility GAIL (India) has switched its focus to short-term and spot deals for the purchase of liquefied natural gas (LNG) to meet rising demand and hedge against price volatility, its chairman said.

The move from longer-term deals comes as India builds infrastructure, including pipelines and import facilities, to raise the share of gas in its energy mix to 15 percent by 2030 from the current level of about 6.5 percent.

"Today the market is moving from long-term (deals) to short term and spot. So we are buying short-term and are also looking at the swap (deals)," said B. C. Tripathi.

The company owns a diversified portfolio of the super-cooled fuel, with about 60 percent linked to oil prices and the remainder with the Henry Hub index.

From next month the company will start getting supplies under a reworked 2.5 mtpa long-term deal with Russia's Gazprom , Tripathi said.

The company will gradually ramp up supplies under the Gazprom deal and should start receiving the contracted 2.5 mtpa by 2022-2023, he said.

A rise in global oil prices has improved the appeal of GAIL's LNG deals with the U.S. companies.

Pricing of U.S. LNG is linked to a formula but other charges including freight to India add an extra $2-$3 per million British thermal units, leading to GAIL scouting for destination, time and volume swap deals.

In 2018/19 the state-run firm will receive 100 LNG cargoes, mostly through long-term deals, compared with 52 cargoes imported a year ago, Tripathi added.

The company will bring 68 cargoes to India and trade the remainder on the global market.

Tripathi also said he would look at tying up new long-term supplies beyond 2022-23, when the country's six new fertiliser plants begin operation, consuming about 3.5 mtpa of LNG.