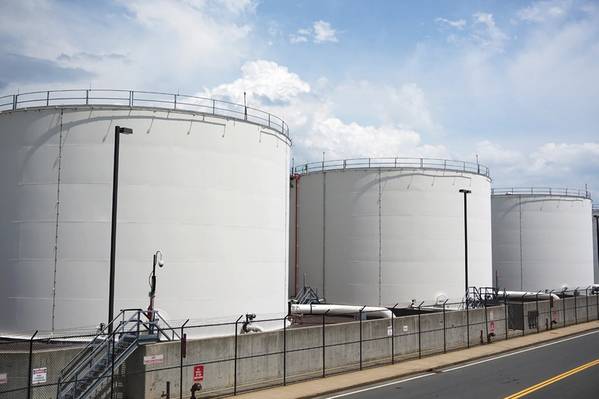 Global oil supplies are plentiful enough to withstand a "significant reduction" in petroleum exports from Iran, according to a White House memo issued on Monday as the Trump administration prepares to reimpose sanctions on the OPEC member nation.

The memo, sent by the White House to the U.S. State Department, paves the way for U.S. efforts to curb Iranian oil exports after Washington's decision to pull out of the 2015 deal between Iran and six world powers curbing Tehran's nuclear program.

Prices for oil traded in London jumped to multi-year highs above $78 a barrel on Monday after U.S. President Donald Trump announced last week that Washington would reimpose the sanctions on Iran.

The sanctions are aimed at forcing companies and countries around the world to reduce oil imports from the Islamic Republic.

The Trump administration has not specified how much oil it expected importers to cut, but in 2012 the administration of former President Barack Obama pushed countries to reduce imports about 18 percent to 20 percent.

Sanctions on Iran's oil exports are due to take effect after Nov. 4, allowing companies to wind down their purchases.

Under the sanctions law passed in 2011, the U.S. Energy Information Administration, the independent statistics arm of the Department of Energy, must issue reports to Congress on global oil production in countries other than Iran every two months.