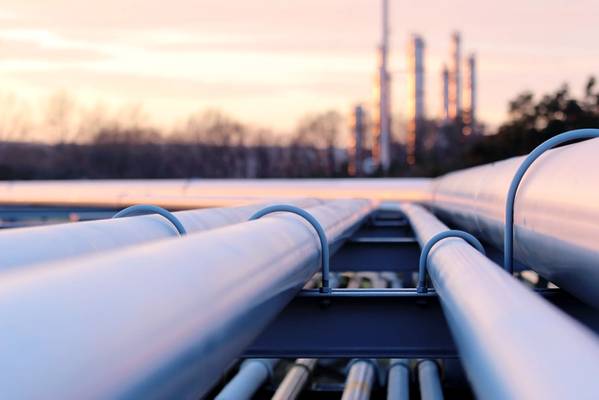 India, hedging against energy security risks as it imports most of its oil needs, is building emergency storage in underground caverns to hold 36.87 million barrels of crude.

ADNOC chief executive Sultan Al-Jaber and Indian oil minister Dharmendra Pradhan, who is visiting the UAE from May 12 to May 14, will wave off the first shipment of oil for the SPR at Mangalore in southern India, the statement added.

ADNOC will store about 5.86 million barrels of oil in the cavern at its own cost, the statement said. This is ADNOC's first major investment in the Indian energy sector.

India has allowed ADNOC to sell a part of its Murban crude from the storage to Indian refiners. India will have the first rights to the stored crude in case of an emergency.

UAE was the sixth biggest oil supplier to India in the fiscal year to March 2018, according to data available to Reuters.

ADNOC wants to expand its presence, mainly in the downstream sector, in markets like India and China where demand for oil is rising.

An Indian Oil Corp executive and sources had previously said ADNOC is interested in joining a planned 1.2 million barrels per day refinery and petrochemical project in western India.

Saudi Aramco in April signed a deal with India for a 50 percent stake in the project. Aramco may introduce at a later stage a strategic partner to share its 50 percent stake.