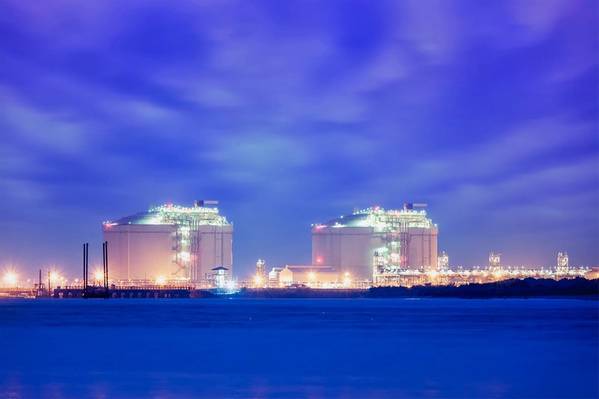 ** Papua New Guinea's (PNG) liquefied natural gas (LNG) project aims to finalise supply agreements with shortlisted companies for up to 1.3 million tonnes per year of LNG in the first half of 2018, project partner Oil Search said.

** Higher-than-expected production at the site - operated by Exxon Mobil - means excess output could be sold via mid-term deals at a time of rising spot prices and firming demand in Asia.

** The new supply deals will run for up to five years, Oil Search said in a conference presentation last week.

** Three new 2.7 mtpa production units, or trains, are to be built in Papua New Guinea. Two of the trains will be underpinned by gas from the Elk-Antelope fields, run by Total, and one underpinned by existing fields and the new P'nyang field, run by Exxon.