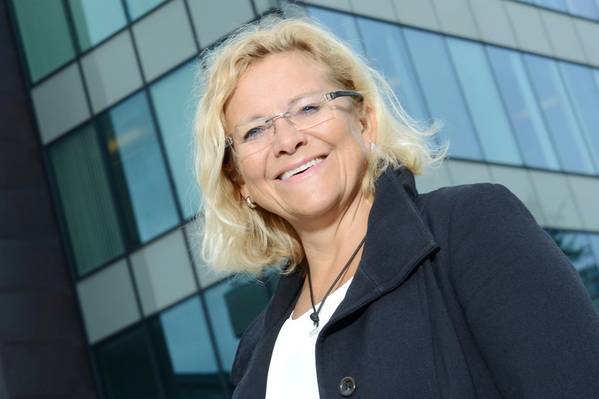 Grethe Moen, Petoro president and CEO (Photo: Emile Ashley / Petoro)
Oil companies must explore for more offshore oil and gas reserves if Norway is to maintain energy production at its current level, state-owned oil firm Petoro said on Wednesday.
Petoro holds stakes in several oil and gas firms off Norway and represents the state's interests in discussions with partners.
"Exploration activity is too low and must be intensified. After the big projects such as Sverdrup, Castberg and Snorre, we need new projects," Petoro said in a statement presenting its annual report.
"If oil production is to be maintained at today's levels beyond 2025, it is absolutely necessary to find more profitable resources."
Norway is forecast to produce 4 million barrels per day of oil equivalent this year, the Norwegian Petroleum Directorate said.
The oil industry's safety record should also be improved, Petoro said, despite improvements made last year.
"The number (of serious incidents) is still too high. All actors must focus their efforts in order to ensure the positive trend continues," it said. "We must be better at learning from our own and others' experiences."
The most serious accident in recent years was a helicopter crash off Norway's west coast that killed 13 people travelling back from the Gullfaks B platform in 2016.
Petoro transferred 87 billion crowns ($11.26 billion) to the Norwegian state in 2017, 21 billion more than in 2016, due to higher crude prices and record-high gas production.
($1 = 7.7277 Norwegian crowns)