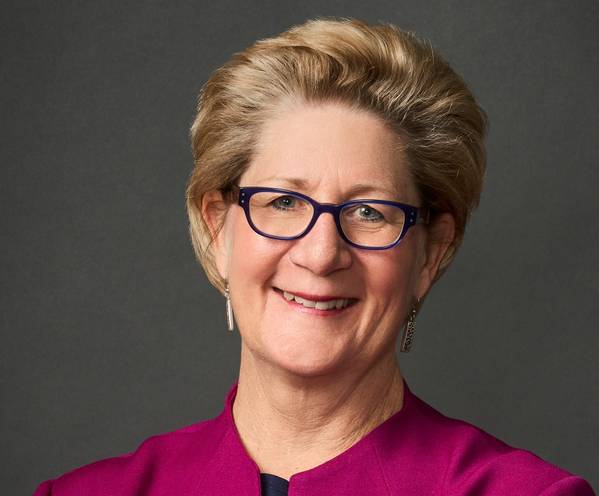 To join NOPSEMA, McCarrey will leave her position as CEO at Australia's Office of the National Rail Safety Regulator.

Minister for Resources and Northern Australia Madeleine King said McCarrey’s expertise as a respected national regulator positioned her ahead of global competitors for the role of the NOPSEMA CEO.

“Ms. McCarrey has a contemporary understanding of the issues and complexities relevant to the regulation of a key industry sector,” Minister King said.

“She brings a wealth of experience to the role, coming to NOPSEMA from her current position as Chief Executive of Australia’s National Rail Safety Regulator.

“Ms. McCarrey has the ideal skills and qualifications to lead NOPSEMA as it addresses the challenges of increasing oil and gas decommissioning activity and expands its regulatory scope to encompass the fast-emerging offshore electricity infrastructure sector.”

“I thank Mr. Smith for eight years of valuable leadership and service and for successfully driving responsible practices in the offshore industry through a period of significant challenges, change and growth,” Minister King said.

The government said that Smith steered NOPSEMA as it took on new roles as the environmental management authority for offshore petroleum activities in 2014, and this year as the regulator for offshore renewables. The government further said that Smith led improvements to community engagement and transparency of the offshore petroleum regime, and guided the industry through its response to the COVID-19 pandemic.

NOPSEMA’s Head of Division for Offshore Renewables, Environment and Decommissioning, Cameron Grebe, will act as CEO until McCarrey starts in the role. 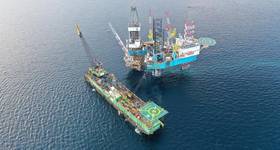 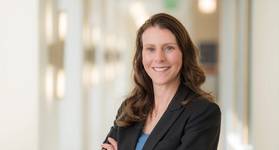