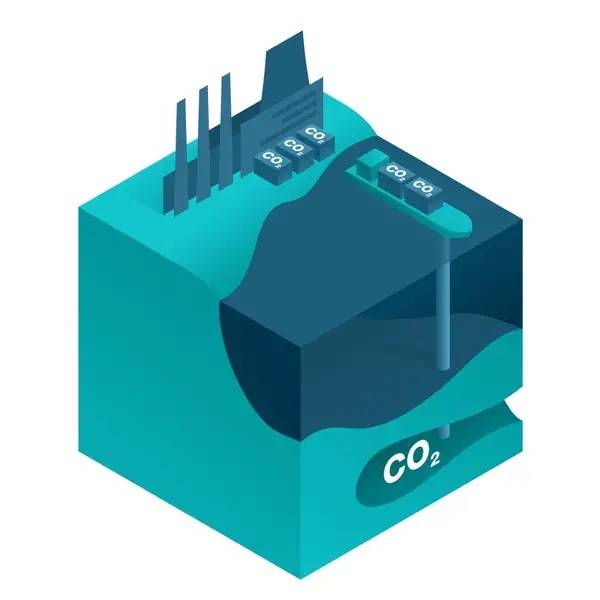 Parties intend to conduct a joint study to assess the technical solutions and develop a commercial model as part of the memorandum of understanding for the project, Shell said in a statement.

Targetting not only emissions from the parties involved but also industries in the East China region, the CO2 captured could then be shipped to a receiving terminal in a CO2 carrier before being transported into storage sites both onshore and offshore through short pipelines, Shell said.

In June, Shell, ExxonMobil and China's CNOOC entered a similar MOU to evaluate a CCUS project in an industrial park in southern Guangdong province, that could potentially capture 10 million tonnes of CO2 a year.