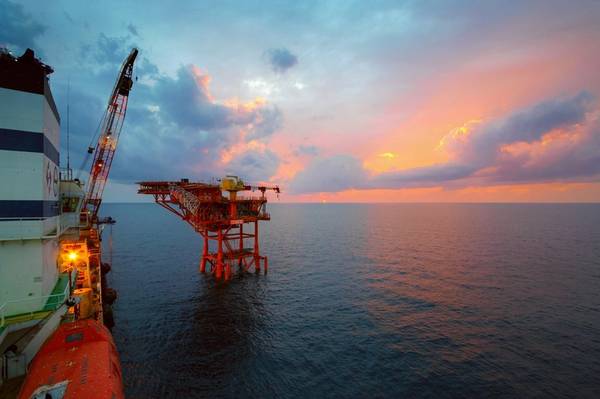 India is offering 26 oil and gas blocks and 16 coal bed methane blocks in its latest exploration licensing round, according to the country's upstream regulator, as the world's third largest oil consumer seeks to boost local output.

"There is an unprecedented interest in Indian exploration and production by global oil companies," oil minister Hardeep Singh Puri tweeted on Tuesday after a roadshow in Houston in the United States.

India, also the world's third-biggest oil importer, ships in about 84% of its oil needs from overseas and wants to quickly monetize its oil and gas reserves to cut its import bill.

The 26 blocks - 15 ultra deep-water blocks, 8 shallow water, and 3 on-land blocks - cover an area of 223,000 square kilometers (86,101 sq. miles), according to a notice posted on the website of upstream regulator the Directorate General of Hydrocarbons.

India has so far seen a tepid response from major global energy players in its oil and gas licensing rounds.

India is interested in the U.S companies' technical expertise in offshore production, ethanol and sulfur recovery in oil refineries, Puri told Reuters in an interview.