Japan to Decide Steps on Sakhalin-1 in Consultation with Partners 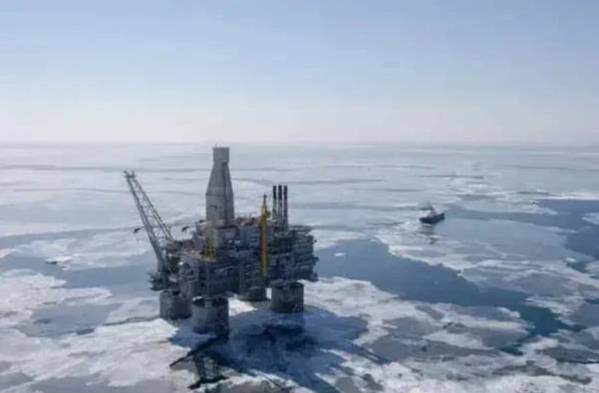 Japan will decide what to do about the Sakhalin-1 oil and gas project in Russia's Far East in consultation with its partners as it reviews details of a decree by Moscow, Japanese industry minister Yasutoshi Nishimura said on Tuesday.

Russia last week issued a decree allowing it to seize Exxon Mobil's XOM.N 30% stake, and gave a Russian state-run company the authority to decide whether foreign shareholders, including Japan's SODECO, can retain their participation in the project.

"We will consult with stakeholders and consider specific responses while confirming detailed conditions and procedures of the decree," Nishimura told a news conference.

"The Sakhalin-1 remains an important project for Japan in terms of energy security," Nishimura said, adding that the project is a key energy source outside the Middle East, on which Japan relies for more than 95% of its oil supply.

Any immediate impact on Japan's oil supply, however, will be limited as the country stopped importing crude from the project in May, he said.

The ministry is also investigating the extent of the damage to the Malaysia LNG Dua liquefaction terminal, and the liquefied natural gas (LNG) supply impact on Japanese companies after Malaysia's Petronas declared force majeure, Nishimura said.

Petronas issued the declaration on Oct. 4 after a pipeline leak caused by soil movement at the Sabah-Sarawak Gas Pipeline on Sept. 21.

"We have strongly requested Petronas to minimize the impact of the supply outage through early restoration and providing  alternative supply for Japan," Nishimura said.

"Japan will continue to hold close discussions with the Malaysian government and Petronas to ensure the stable supply of LNG in Japan," he added.

The disruption comes as Japan and many countries in Europe are scrambling to ensure gas supply for peak winter demand as they face the threat of an energy cut-off from Russia amid the war in Ukraine.

(Reporting by Yuka Obayashi/Editing by Shri Navaratnam and Gerry Doyle)