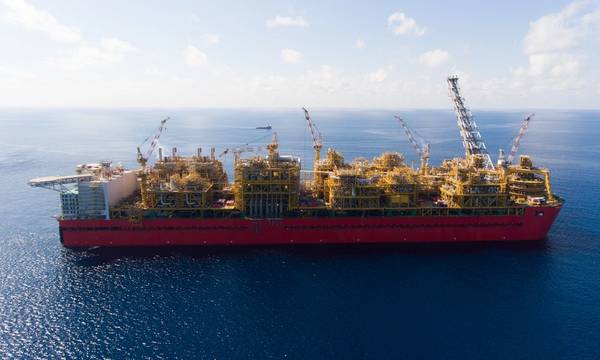 Shell and unions representing workers at its Prelude floating liquefied natural gas (FLNG) facility have reached a wage deal to end a long-running strike and restart production at the site off northwest Australia, they said on Wednesday.

Shell shut the 3.6 million-tonnes-a-year Prelude facility in July and told customers it would be unable to supply LNG for the duration of the protected industrial action, or strikes approved by Australia's Fair Work Commission, over a wage dispute.

"Shell is pleased to confirm an in-principle Enterprise Agreement has been reached with the Australian Workers’ Union and Electrical Trades Union in relation to the Prelude FLNG facility," the company said in an emailed statement.

"The process to formally lift the work bans in place under the Protected Industrial Actions is expected to be completed shortly, which will enable the facility to commence the process to prepare for a hydrocarbon restart," it said.

A Shell spokesperson was not immediately available to comment on how soon the company would be able to resume LNG shipments.

The Offshore Alliance, which combines the Australian Workers' Union and Maritime Union of Australia, said workers would vote on the enterprise bargaining agreement (EBA) later this week.

"76 days of lawful Protected Industrial Action to secure an EBA which prevents jobs being outsourced to low-wage labor hire contracts is a fight worth having," the Offshore Alliance said on its Facebook site. 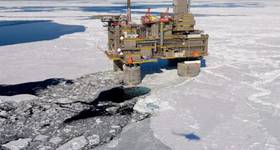