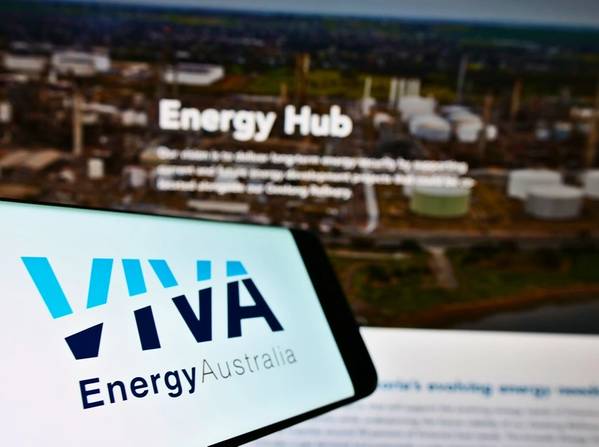 The award follows the completion of the Pre-FEED activity and encompasses early engineering and procurement services to support the project schedule.

Under the contract scope, McDermott will provide FEED services for a new modularized production unit. The unit will produce ultra-low sulfur gasoline with up to ten parts per million (ppm) sulfur to meet the proposed changes to Australia's fuel quality standards from the end of 2024. Lower sulfur gasoline will support improved vehicle emissions.

Work on the project will be executed from McDermott's engineering center of excellence in The Hague, the Netherlands, with support from its offices in Gurgaon, India, and Perth, Australia. 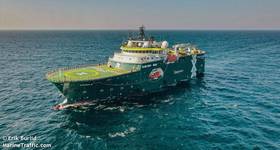 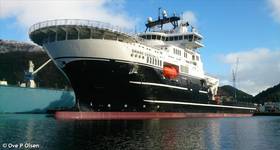 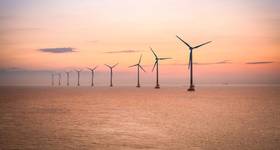 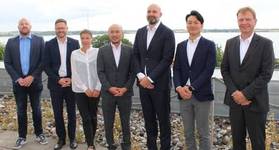