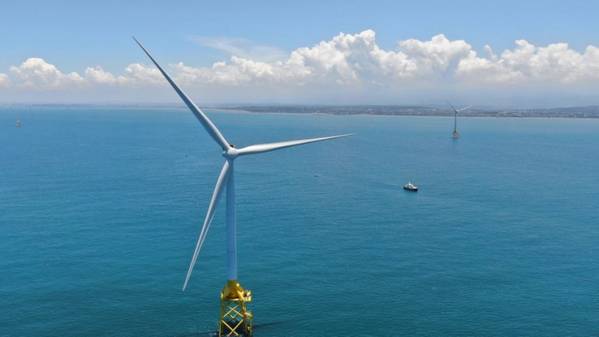 The Formosa 2 offshore wind project in Taiwan has reached two important construction milestones: the installation of 12 turbines and the successful transmission of power to the national grid.

Once fully completed, the project will have 47 8 MW Siemens Gamesa Renewable Energy (SGRE) turbines to produce 376 MW, and it will be able to power the equivalent of 380,000 households.

It is being developed by JERA, Macquarie's Green Investment Group (GIG) and Swancor Renewable Energy (SRE). GIG is supported by its portfolio company, Corio Generation.

The Formosa 2 is entitled to fixed Feed-in Tariff over a 20-year period under the Power Purchase Agreement with Taipower.

Formosa 2 will be located between 4 – 10km off the coast of Miaoli County in northwestern Taiwan.