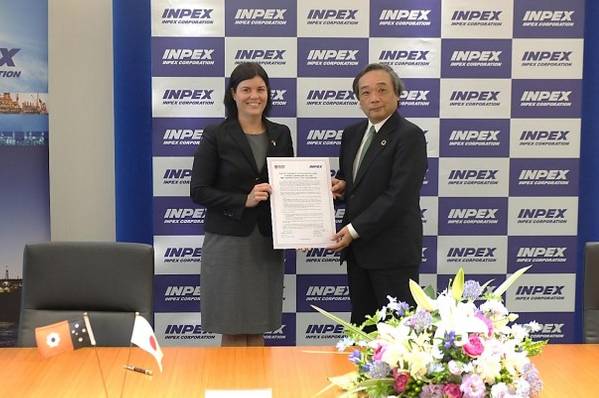 Signing ceremony of the commitment statement with the Northern Territory Government - Credit: INPEX

Japanese oil and gas company Inpex said Friday it had signed a statement of commitment to a net zero emissions future with the government of Australia’s Northern Territory, where the Ichthys LNG Project’s onshore gas liquefaction plant is located.

As the operator of the project, which produces LNG from the gas delivered from the Ichthys offshore gas field, Inpex oversees Ichthys production and operations in cooperation with its project partners.

According to Inpex, the net zero commitment statement was signed with Natasha Fyles, Chief Minister of the Northern Territory, "with the objective of transitioning to a net zero emissions future and establishing new economic and social developments within a competitive environment." 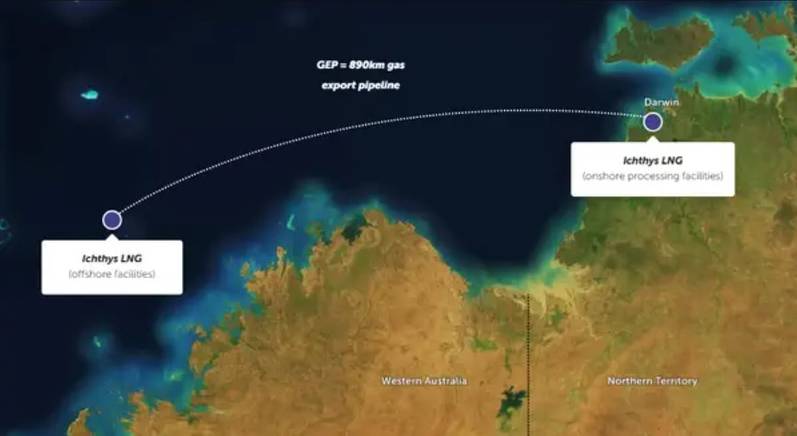 "The non-binding statement was signed based on a mutual understanding of the need to further enhance the partnership between INPEX and the Northern Territory Government," Inpex said:

The parties are scheduled to conduct negotiations on the following five business targets: ◼ Increase LNG production capacity and expand the onshore production facilities at Bladin Point on the outskirts of Darwin in the Northern Territory ◼ Increase stable and clean energy supply and security for the Asia/Oceania region ◼ Create a multi-user carbon capture and storage hub at the Middle Arm Sustainable Development Precinct, which includes Bladin Point, acknowledging Inpex's strong intention to lead the project as an operator ◼ Strengthen and increase local skills development and service and supply capabilities by supporting Territory businesses and people as a platform for the future ◼ Establish renewable energy targets, technology, and electrification as well as nature-based solutions to support a net zero society by 2050.