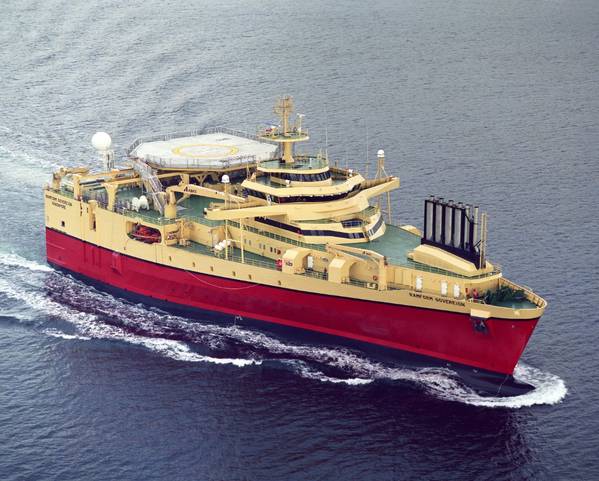 Also, PGS said it had secured a major 4D acquisition contract offshore Australia with an international energy company. The company did not say who the clients were.

The Ramform Sovereign vessel will move for the 3D exploration contract in Indonesia in mid-October, and the acquisition is expected to complete in mid-December.

President & CEO of PGS, Rune Olav Pedersen, said: "The vessel will continue to Australia and mobilize for the 4D contract around year-end 2022 and complete acquisition towards the end of February 2023. We are very pleased with these two contract awards, which in combination constitute an acquisition campaign of close to five months.

"The seismic acquisition market in Asia-Pacific has been slower than in the Atlantic basins, so it is encouraging to experience increasing demand in the region, and we have good leads for additional work beyond the campaign we have already secured."

The financial details of the contracts were not disclosed. 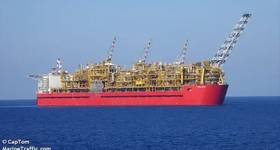 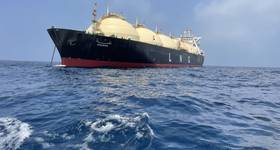 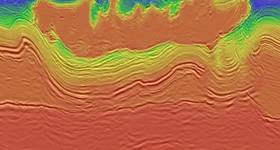