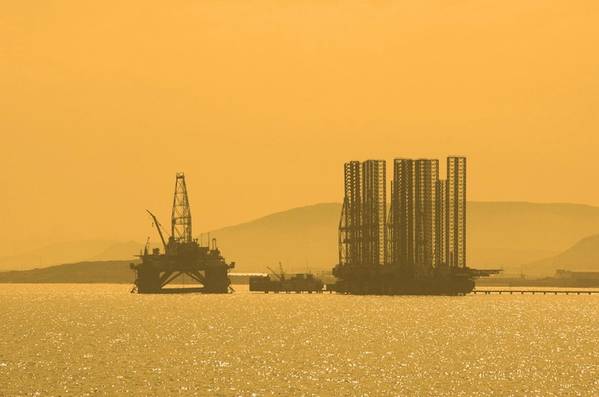 Indonesia is offering five exploration oil and gas working areas and one exploitation working area across the country in its first bidding round of this year, a senior energy official said on Wednesday.

The oil and gas blocks have a total potential resources of 3.94 billion barrels of oil and 14.08 trillion cubic feet of gas, energy ministry data showed.

Tutuka Ariadji, the ministry's director-general of oil and gas, said the government had improved the contractor's split and offers flexibility in a production sharing scheme.

It had also lowered a shareable First Tranche Petroleum (FTP) to 10% from 20% to attract more bidders.

FTP is the portion of oil or gas produced and set aside before any deduction is made for recovery of operating costs and production handling costs, which the government and the contractor are entitled to.