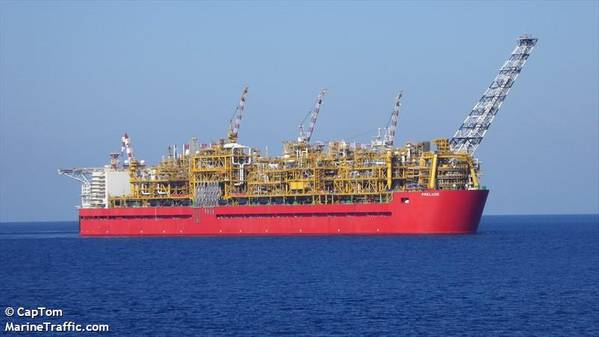 Shell last week began shutting down the 3.6 million tonnes a year Prelude site and told customers it would be unable to supply LNG cargoes for as long as the protected industrial action, which began on June 10, continued.

The Offshore Alliance, which combines the Australian Workers' Union and the Maritime Union of Australia, said Shell had refused to bargain with the unions or their representatives since they rejected the company's latest offer nine days ago.

"The Offshore Alliance and our Prelude FLNG members won't be backing down or backing away from our bargaining claims," the alliance said on social media.

Shell declined to comment as it is in a blackout period ahead of results next week.