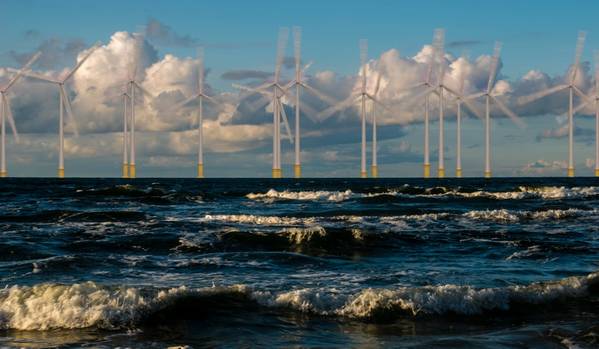 Charles Rattray has been appointed the CEO of Star of the South, Australia’s first planned offshore wind project, and will start his role in August.

Rattray was previously the Managing Director of Nexif Energy, where he oversaw energy projects through all stages of the project lifecycle including the Lincoln Gap Wind Farm and Snapper Point Gas Peaking Plant.

"This announcement follows news that Cbus Super has acquired a 10% stake in the Star of the South, indicating strong investor confidence in the project and Australia’s growing offshore wind sector. The sector has attracted significant interest recently with the Victorian Government announcing a 9GW offshore wind target by 2040 and enabling legislation – the Offshore Electricity Infrastructure Act 2021 – coming into effect last week," Start of the South said.

Star of the South is a planned 2.2GW project, with up to 200 turbines off the Gippsland coast and underground cables connecting to the Latrobe Valley, to power up to 1.2 million homes.

Star of the South Chairman, Thomas Wibe Poulsen said:"We are pleased to have attracted Charles to lead the Star of the South team as the project continues to pave the way for an offshore wind industry in Victoria and Australia.

"Charles joins at an exciting time – as federal legislation comes into effect enabling offshore wind projects and following a 9GW offshore wind target announced for Victoria. His experience working with new technologies and developing projects in the Australian market will strongly complement the specialist offshore wind expertise in the team.

“We look forward to welcoming Charles in August, when he will assume his new responsibilities, and I thank Erin Coldham for her leadership as acting CEO in the interim.” 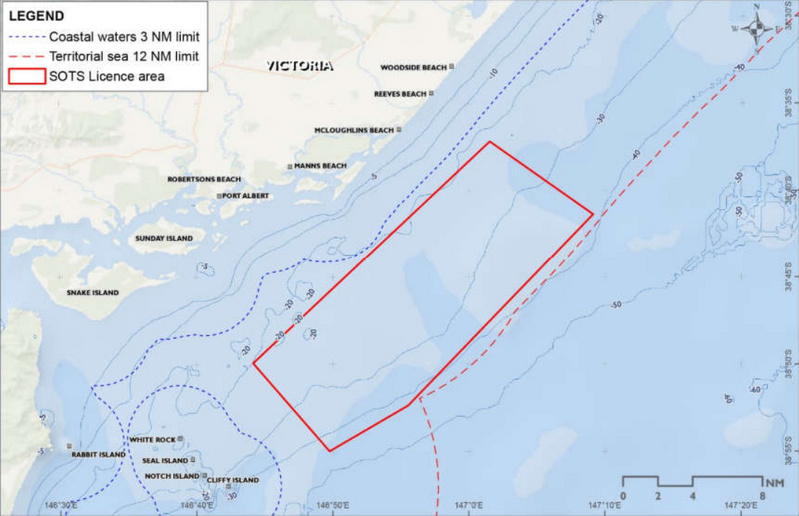 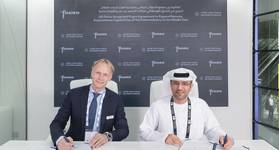