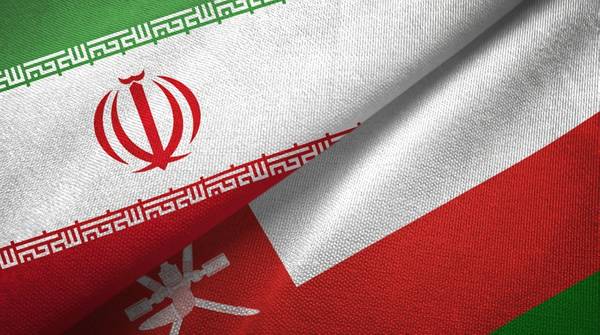 In 2005, both countries signed a memorandum of understanding to jointly develop the Hengam oil field but the agreement did not materialize and Iran decided to develop the field independently in 2012.

"As the first basis of my talks with Omani Oil Minister Mohammed bin Hamad Al-Rumhi, it was agreed to form a joint technical committee to develop the next phases of the Hengam oil field in a seamless manner between Iran and Oman," Owji said.

"Joint exploitation, in contrast to competitive exploitation, will be mutually beneficial to both countries as this method leads to less damage to the reservoir and allows for more extraction," the oil minister added.