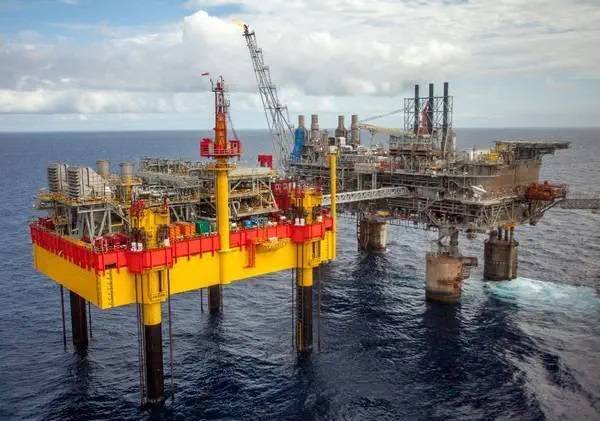 Philippine conglomerate Udenna Corp is open to exploring potential deals, its president said on Friday, after a report that its tycoon owner was considering selling businesses collectively worth several billion dollars.

Dennis Uy, whose business empire expanded rapidly under the country's outgoing president Rodrigo Duterte, is looking at sales of a South China Sea gas field and a commercial land lease firm at the site of a former U.S. military base, sources familiar with the matter told Reuters.

Uy acquired the Malampaya gas field from Chevron and Shell for roughly $1 billion, while Clark Global City also cost $1 billion, the sources said. The assets are subsidiaries of Udenna Corp.

Asked about the report, Udenna President Raymundo Martin Escalona said investor confidence was returning after the pandemic which had hit the profitability of Udenna's businesses.

"There has been renewed interest in discussing several partnership and strategic alliance opportunities with the group," Escalona said, without elaborating.

In the first four years of the Duterte presidency, unlisted Udenna has nearly quadrupled its portfolio to include infrastructure, gaming, shipping, education, construction, fast food, tourism and sports cars.

It was not immediately clear why Uy, the top campaign contributor of Duterte in his 2016 presidential run whose term will end next month, would be putting the assets up for sale.

Analysts and bankers say Uy is under pressure to sell assets to trim debt that was generated by acquisitions.

Not all of Uy's companies lost ground on Friday, with shares in oil retailer Phoenix Petroleum PNX.PS trading up 0.4%, while casino-resort developer PH Resorts Group PHR.PS rallied 5%, two days after announcing a capital infusion from a Filipino billionaire.