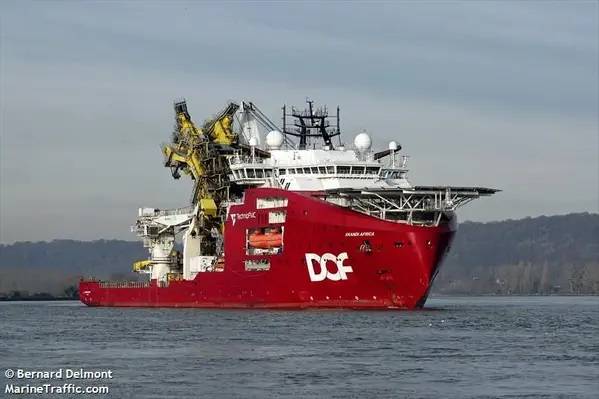 The new commitment will now run until February 2024 and will start in direct continuation with the current contract. DOF Subsea did not say who the client was.

Skandi Africa is designed for harsh environment and deepwater subsea construction and flexlay operations. The 160.9 meters long vessel was built in 2015, when it began its five-year charter with Technip (now TechnipFMC).

According to AIS data on MarineTraffic, the DP3 vessel is currently deployed in W. Australia, and was last en route to the Lambert offshore field.